SERVING BOWDOIN AND THE SURROUNDING AREAS FOR OVER 15 YEARS

JL Custom Fab was established in Bowdoin, Maine during the Spring of 2005 by Jay and Sara Lacharite.

Always dreaming of owning his own business, Jay began the ground work on Route 201 before the snow had even melted. He spent the summer constructing the shop with the help of friends and family. By November 2005, JL Custom Fab was officially open for business.

Feel free to stop by our showroom and learn about the many services we provide and products we sell. 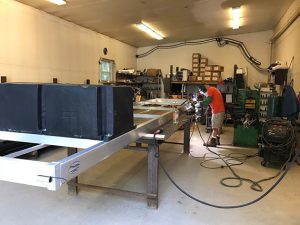 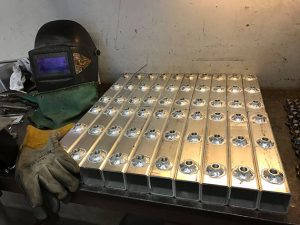 Built from the ground up! 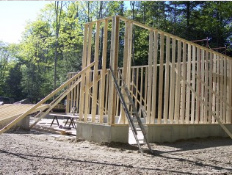 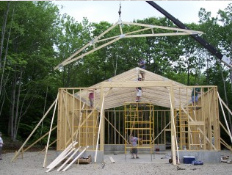 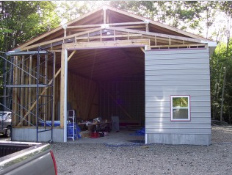 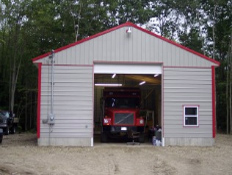